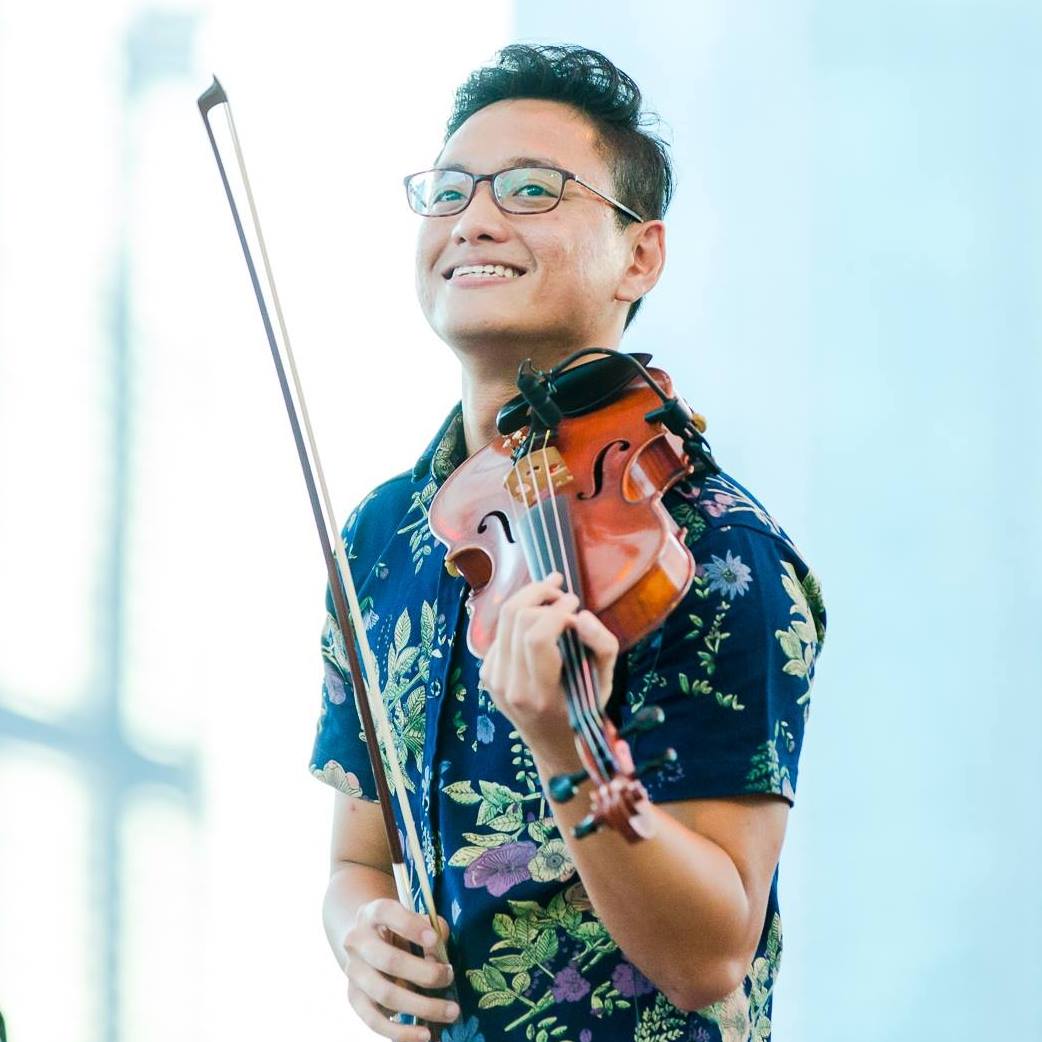 Ismahairie was first introduced to the world of music at the tender age of nine when he picked up classical violin.

He joined the Singapore Malay Orchestra (Orkestra Melayu Singapura, OMS) as its youngest musician in 1995 and is still a currently, an active member of the orchestra.

Graduating from Lasalle College of the Arts with a Diploma in Music (Classiscal Violin Performance), Ismahairie is well versed in both Classical Music and Traditional Malay Music. 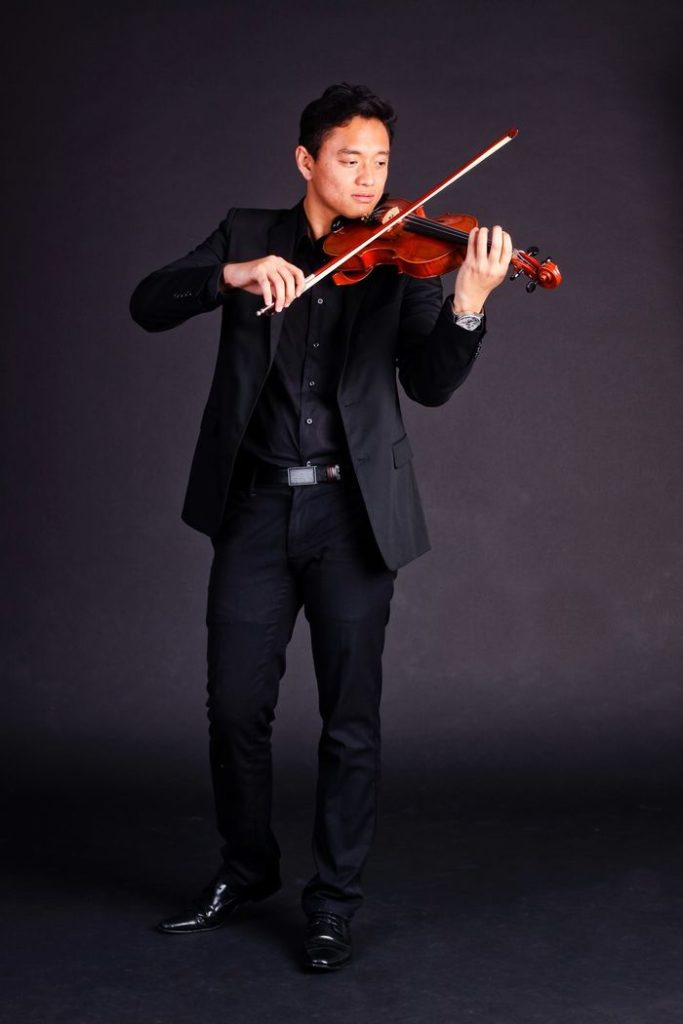 It was also in Lasalle where Ismahairie’s fascination for World Music grew further, after being exposed to traditional Malay drums and the Gambus (Oud).

This is especially so in the realm of Middle Eastern and Turkish music. With passion and keenness for further musical growth, Ismahairie later sought out Singapore’s Cultural Ambassador Zubir Abdullah for Oud lessons.

Besides performing, Ismahairie is also an active songwriter and arranger. He has been composing Traditional Malay Music for schools participating in the Singapore Youth Festival (SYF) Central Judging Competition for Dance since 2009. 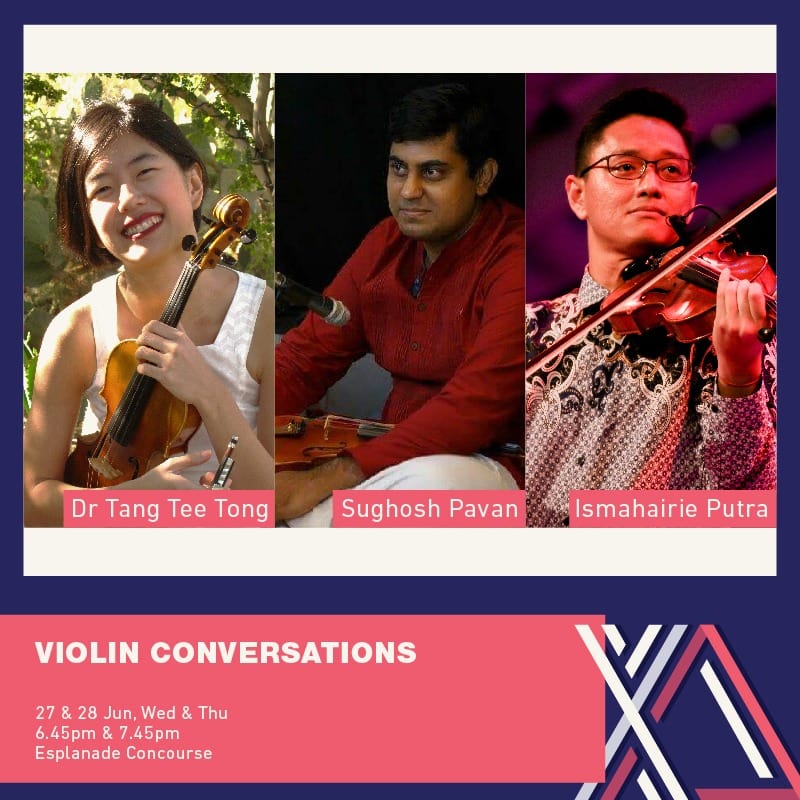 Ismahairie also enjoys sharing his love for music with eager young musicians through his teaching of the violin and the Oud.

Student and Teacher of Suzuki Method

As a Suzuki student himself, he grew up learning every repertoire of Suzuki Book.

Till date, he still practice the pieces because he love the wide selection of music pieces that the Suzuki Method offers. 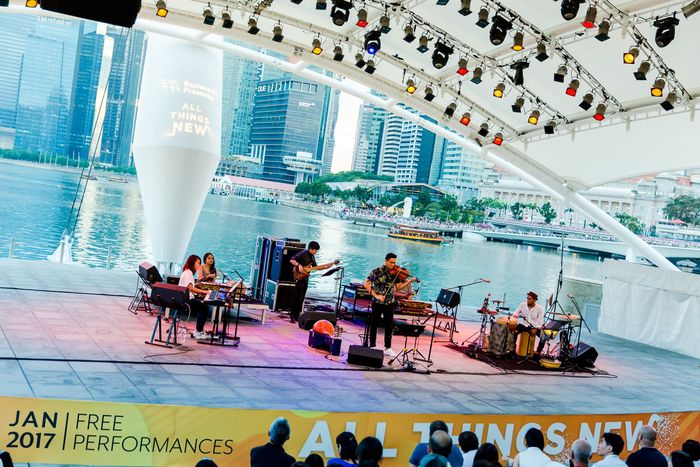 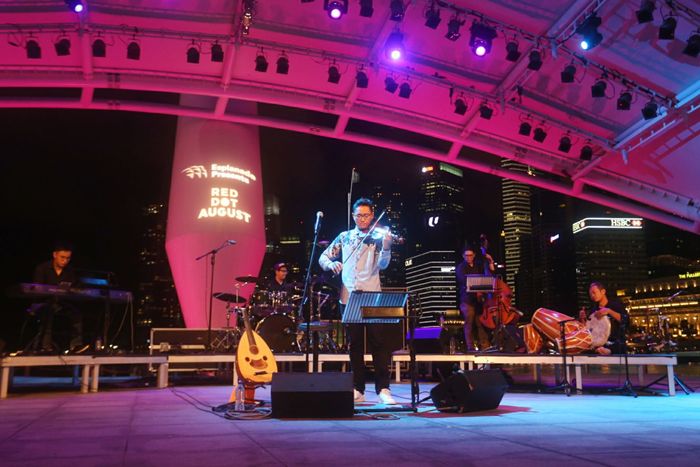 Ismahairie believes music is an art that you can’t see or touch. It can only be felt with your heart. This means that you have to feel the music to play it well.

Therefore, his focus in music education has always been enjoyment. It is only when you enjoy the music pieces, you will learn to love each sound and each note, and thus producing the beautiful sounds of the violin.