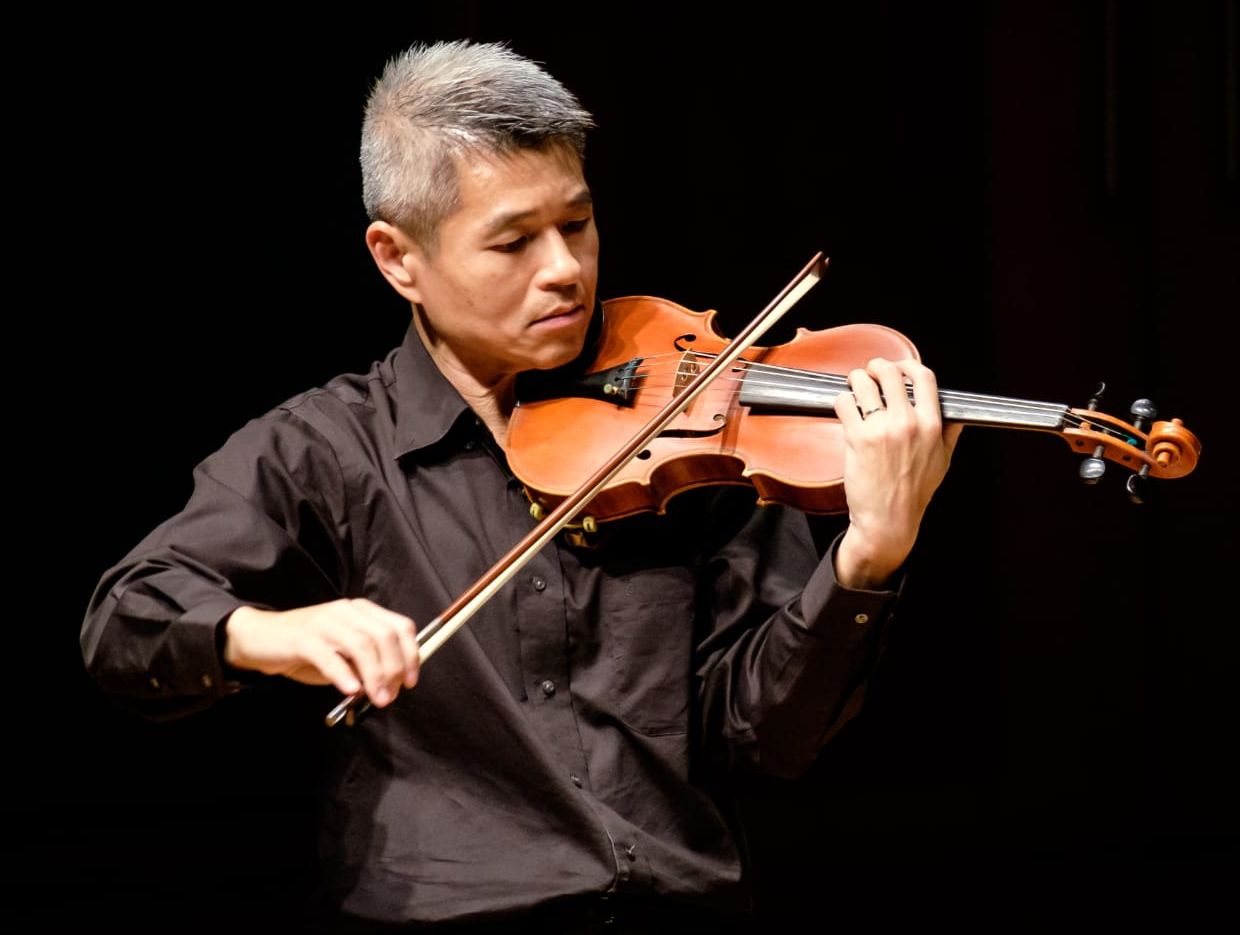 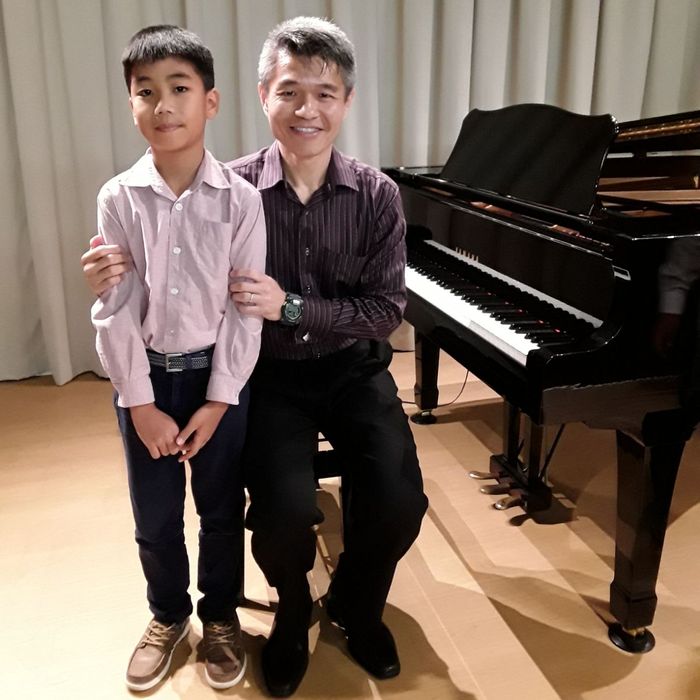 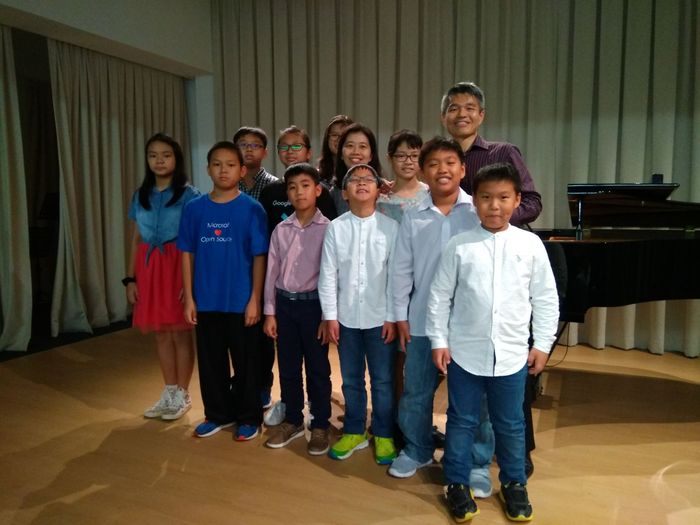 Getting basic postures and techniques RIGHT is also extremely important, as violin playing requires a high level of coordination, if basics are not right students will struggle in the long term.

Besides giving private violin lessons, Mr Toh is in charge of the Novice Violin and String Ensemble Program at Nanyang Primary School. 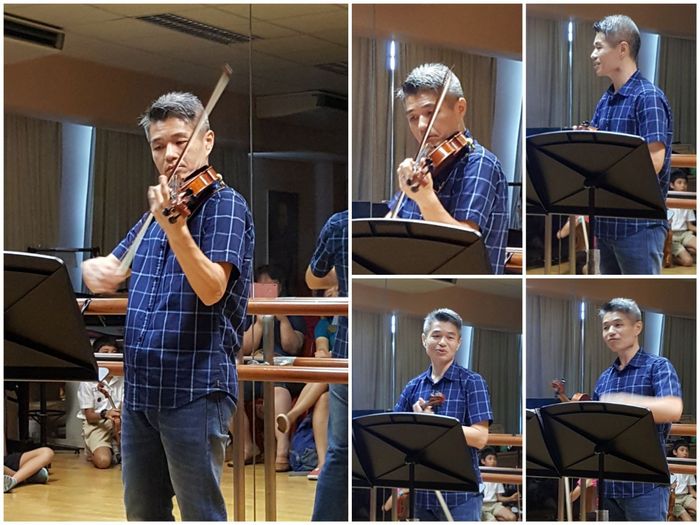 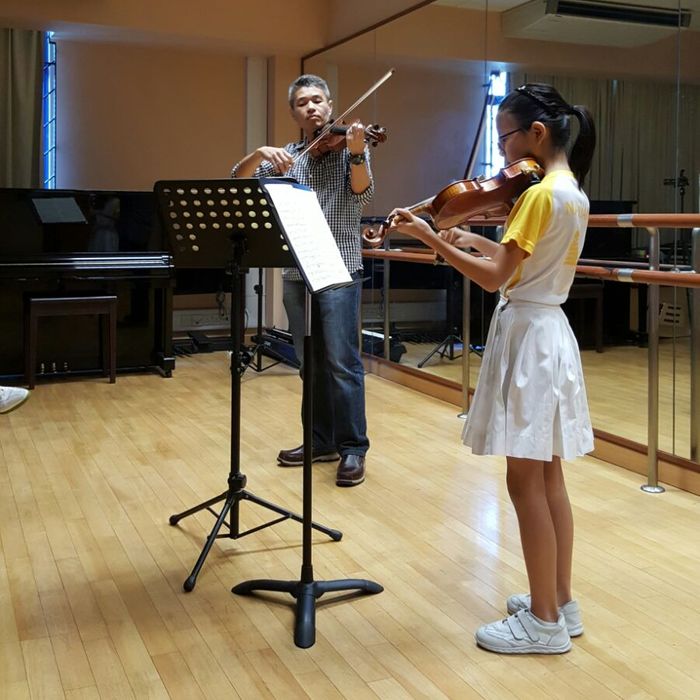 Under his dedicated guidance as Conductor, the school achieved a Gold & Distinction award in SYF Central Judging in 2010 & 2018.

His latest performance includes a two-day concert at The Asian Civilization Museum (2019) , as part of the Singapore Bicentennial Celebration.

As a violin teacher Mr Toh knows the importance of, and has extensive, performing experience. He has worked with many local and visiting groups.

In 2008 and 2009, he was invited to play in the newly formed 90-members Symphony Orchestra, OMM, under Maestro Chan Tze Law.

In 2006, he performed in the orchestra for the USA based Broadway musical – West Side Story, for a 29-show run at Esplanade Theatre. 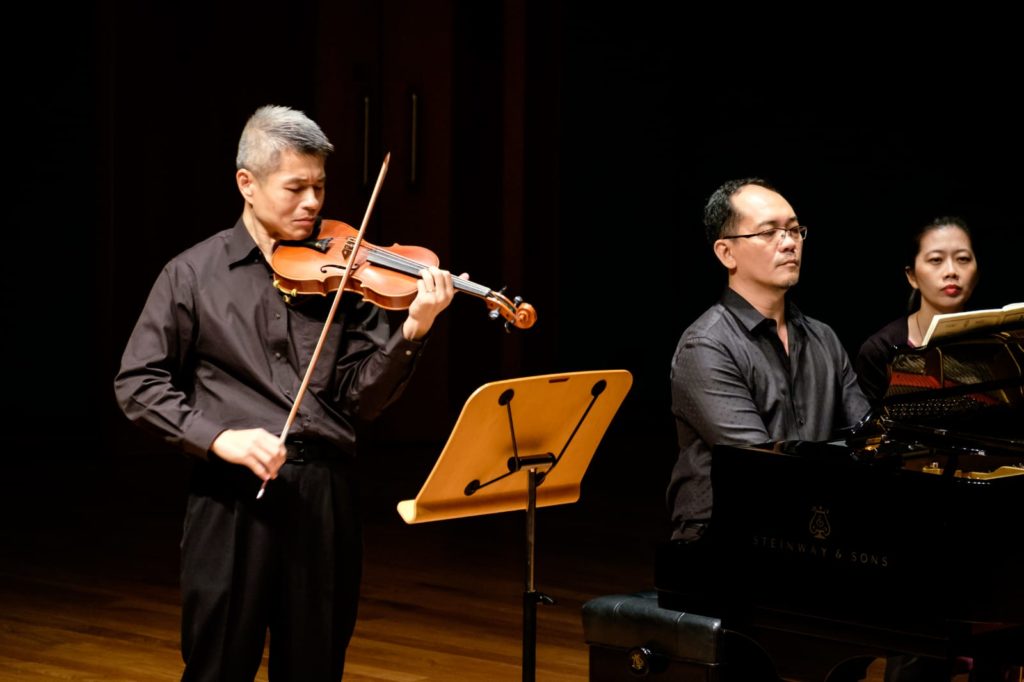 From 2004 – 2006 he was an active member of the chamber orchestra – CAMERATA, led by violin professor Ivan Peev, which performed for the Esplanade’s Chamber Music Series 2005.

In 2004, he co-founded THE CHAMBER MUSICIANS, and has presented 7 very successful concerts to date. In April 2001, Mr Toh played with the SSO in a three-night sold-out charity concert; East Meet West. 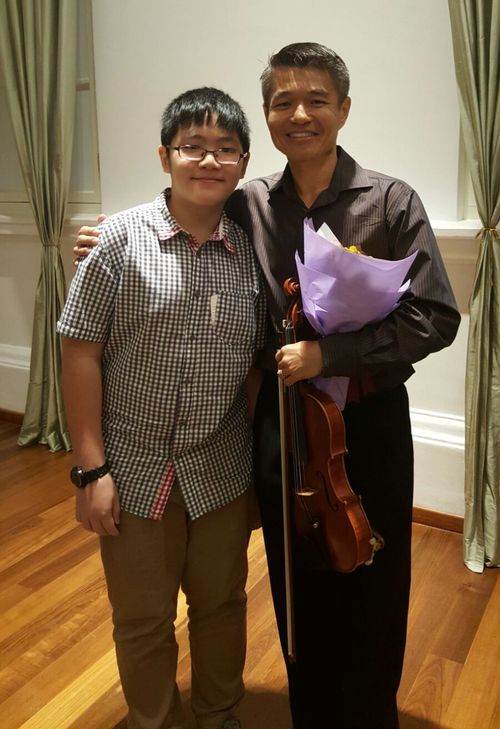 Prior to that, he led an Orchestra comprising members of the Singapore German School in a performance of Handel’s Messiah with NUSS choir at a Christmas concert in 2000.

Mr Toh teaches at his place at Bishan Sin Ming, and also at student’s home, with students from beginners to Grade 8 and Diploma levels.