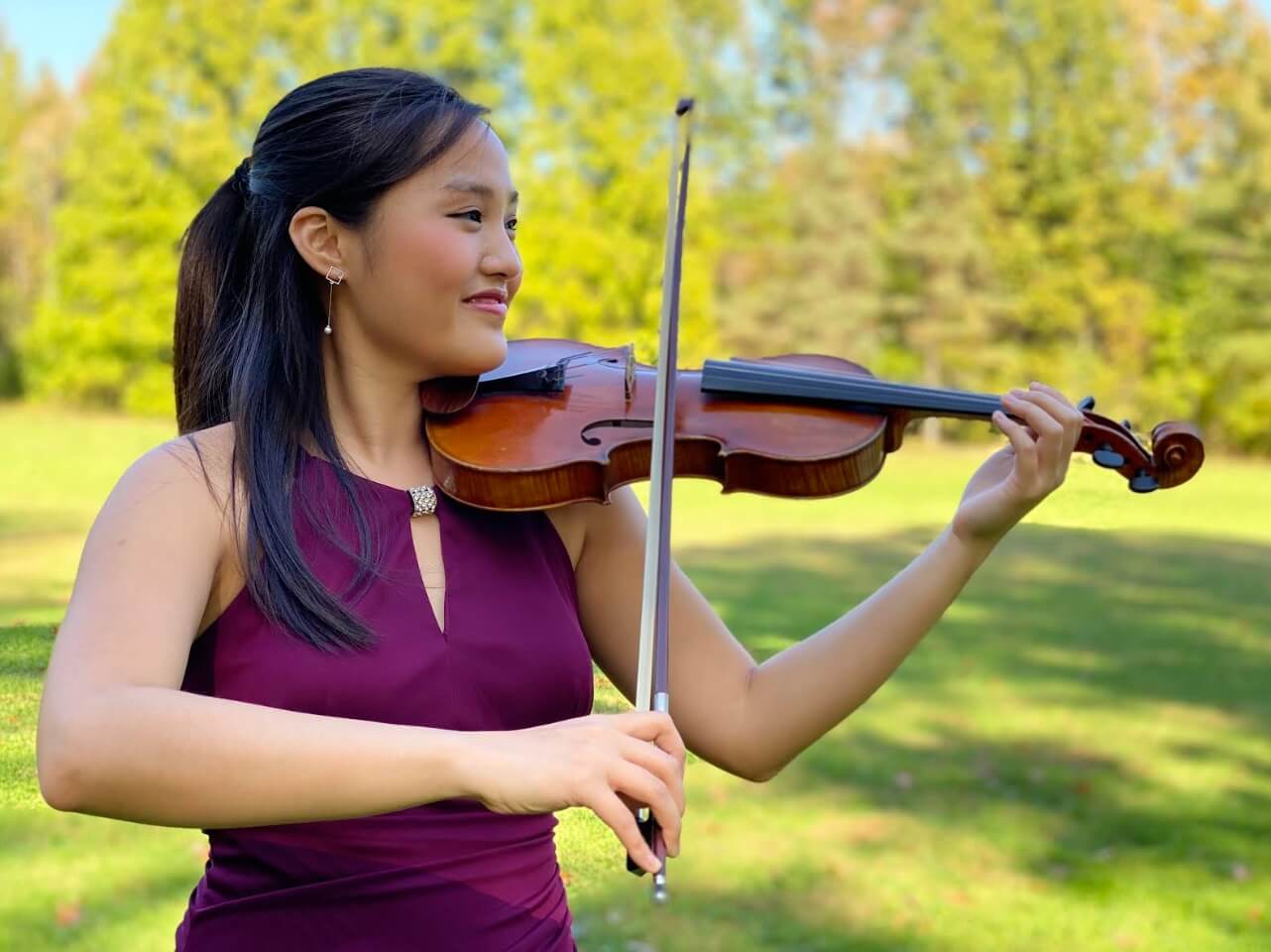 She studied under world-renowned violinists such as Stephen Rose, Philip Setzer and Ivan Zenaty who guided her through her studies in Cleveland.

In Singapore, she studied with Lynette Lim, Yin Ke and Qian Zhou. Lynette Lim and Ivan Zenaty have been big inspirations and influences to her growth as a musician. 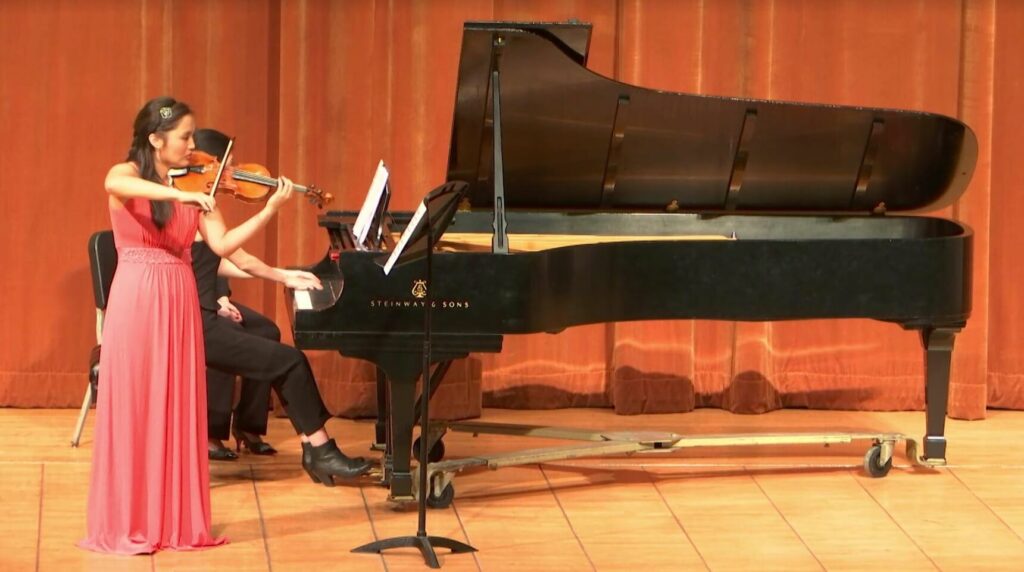 Gloria believes in guiding her students to enjoy and appreciate music, and endeavours to share her passion for music through her teaching and her performances.

She worked at The Music Circle for 2 years and has experience teaching music appreciation classes to 4 to 6 year old children, as well as experience in teaching violin and music theory to all ages ranging from 4 years old to adult students.

Having a passion for playing in the orchestra, Gloria plays with local groups such as the Wayfarer Sinfonietta, the Asian Cultural Symphony Orchestra and Musicians’ Initiative. She actively played with the Canton Symphony Orchestra during her time in Cleveland.

She was a member of the Singapore National Youth Orchestra (SNYO) for 6 years and went on tour to the 39th Aberdeen International Youth Festival (2011) as well as Young Euro Classics (2012) in Berlin.

At age 15, she was selected to be the concert mistress of the Music Elective Programme Orchestra that performed at the Esplanade Concert Hall.

In 2015, she was selected to be the concertmistress for a combined concert where the Singapore National Youth Orchestra and Singapore Youth Chinese Orchestra performed together.