How To Choose Violin Rosin

The violin rosin plays an important role to the whole process of violin playing. While much attention has been put on choosing the best violin or violin bow, we need to know how the violin rosin can affect our playing too.

Violin rosin usually come together with the violin kit you bought, but today, many professional violinists have opted to purchase another rosin that is best suit their violin playing.

Making Of The Violin Rosin

The violin rosin is made with a material called the resin, which is obtained from pine trees through tapping. It is then added with other materials such as tree saps, to complete the recipe for making rosins.

The mixture will then be heated at high temperatures until the whole mixture is melted, which will then be poured into molds in which the rosins will form their shapes. When the rosin is cooled, it will be sealed in a tight-fitting container, or with a sheathe of cloth. 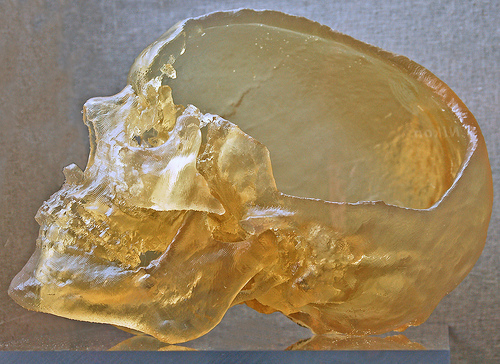 Why Do You Need Violin Rosin?

Can you play the violin without applying any rosin to the bow? Yes, but you would have a hard time producing music with the bow. Your violin would sound much better if you pluck the strings, instead of using a bow without rosin.

However, too much rosin will cause rough and squeaky sound to be produced from the strings, as there are too much friction between the bow hair and strings.

In the market, you will see rosins of different colors. The color of the rosin is determined by the period the resin is collected. The rosin will turn out gold or bright amber when it’s collected during late winter or early spring, and will be darker during seasons of summer and fall.

But there’s more than that just picking violin rosins based on their colors or shapes. Below are some tips and guidelines you can follow before you buy any violin rosin.

1. There are lots of violin rosins in the market, and do note that there are different rosins for different thickness of strings. Basically, the thicker the string, the softer the rosin should be. For instance, It’s not advisable to use a rosin for cello, on the violin bow.

2. Student violin rosins are much cheaper, but they produce more powder than the professional ones. You can consider cheaper rosins for beginner violinists, while classical violinists will prefer professional grade rosins, as they produce a smoother and controlled tone.

3. Light or bright colored rosins are preferred for violin and viola, as they are softer, compared to the darker ones, which are more suitable for thicker stringed instruments. Light ones are harder, denser, and not as sticky as the darker equivalent. 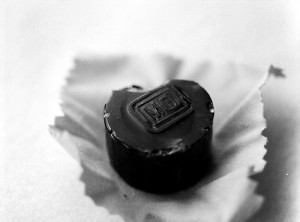 4. Precious metals – gold, silver, lead-silver, copper – can be added into the recipe of violin rosins to aid in producing different tonal qualities. Nevertheless, this also does adds to the price. Let’s explore how each precious metal helps.

Gold rosins created a clearer and distinct tone for violinists, especially solo violin players. It is one of the most favored type of rosin, which can be used for almost all instruments. It can also be used for softening a harsh sounding instrument.

Lead-Silver rosins aids in helping instruments to produce warm tones. They are darker, softer, but do not stick.

Copper rosins are common for beginner violinists, for its ease in playing for student learners, and its ability to produce warm and soft tones.

Return from How To Choose Violin Rosin to Violin Accessories